Considering the history of ash-Shinqeeti nawazils and jurisprudence, one can clearly realize how diverse and rich are the references and sources as well as the phrasings and content of them. The preferences and output of this school are diverse and rich, too. Broadly, this school adheres and is obligated to what is well-known in the Maliki and Qasemi approaches, thus opposing those who go beyond the scope of these approaches. There are different factors bringing about diversity in ash-Shinqeeti fatwa-making, which have been dealt with in the present research. The most important factors are perhaps the approaches used in its fatwa-making. Among those approaches, the Moroccan one is of paramount importance, considering that this society is geographically close and has social and spiritual influences, and therefore significantly contributes to the improvement of knowledge of authors and their works. Still the Egyptian approach has been influential in ash-Shinqeeti jurisprudence and knowledge. In other words, the Egyptian Maliki school has majorly influenced authors and their publications. Among the most well-known publications is Mokhtasar by Khalil al-Jondi, which has been authored within the framework of Maliki jurisprudence, as well as Alfiyyah, which centers around syntax, among other works. The other influential approach is the Andalusian one, which extends on the Moroccan approach. The diversity of approaches and sources have helped to enrich knowledge, making the language used in fatwa-making inclusive. There are other also aspects which have been discussed in this brief research.

Authors who publish with this journal agree to the following terms: 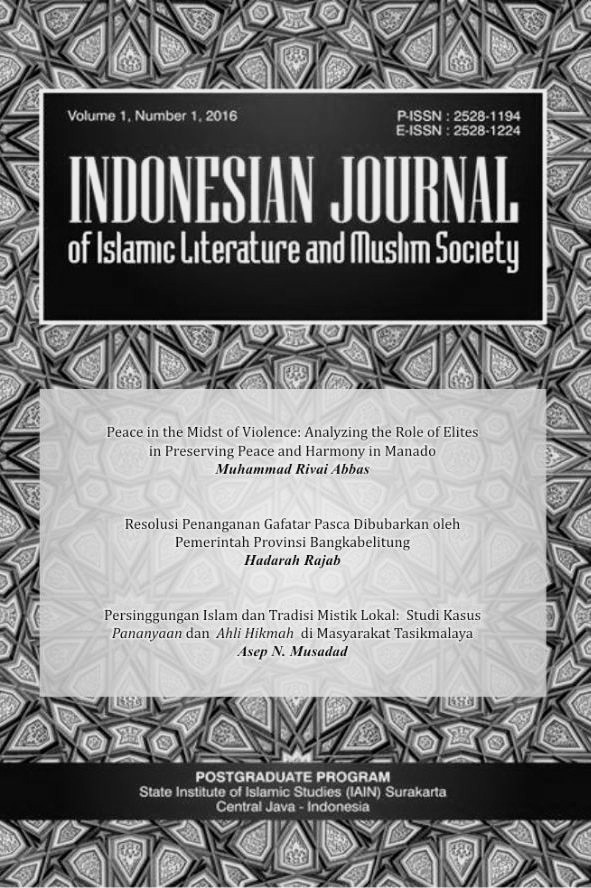 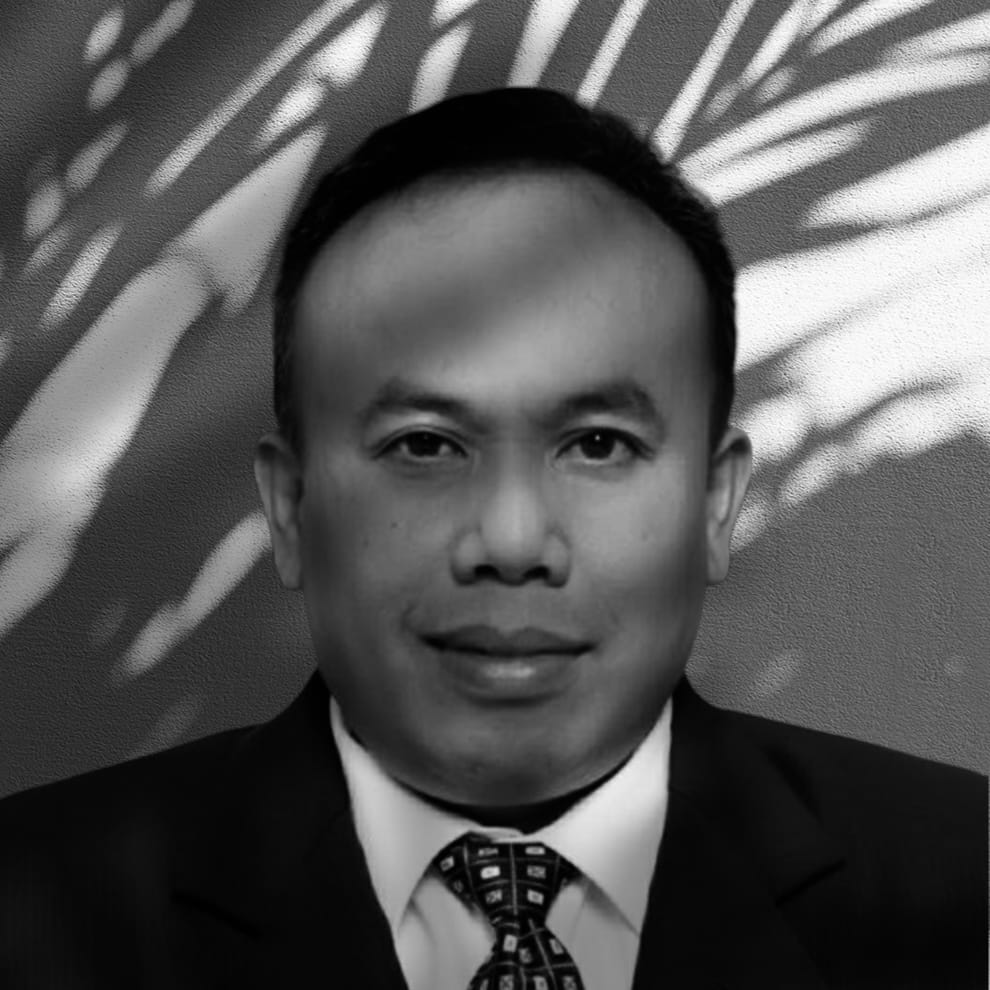