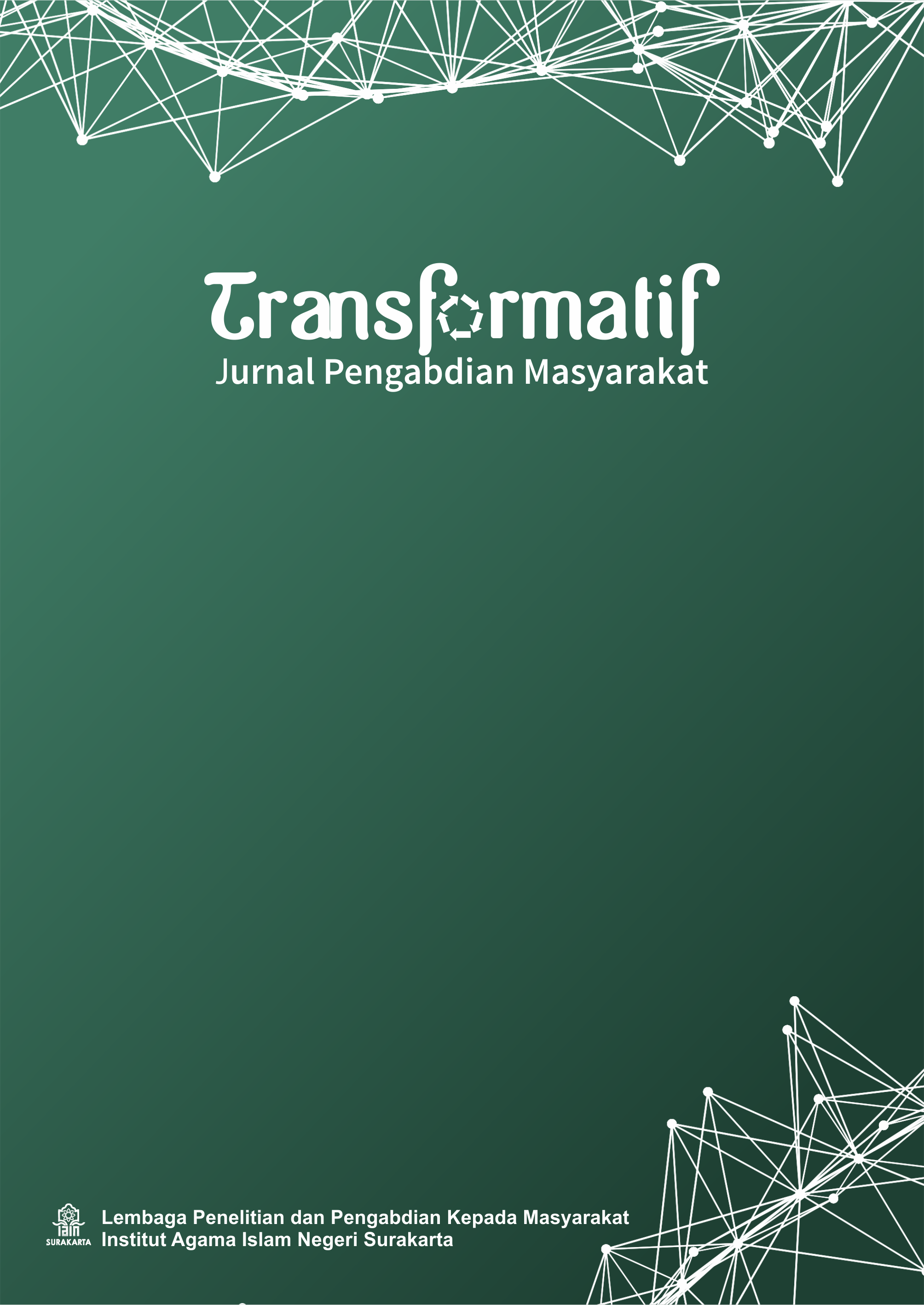 Religious attitudes affect all forms of attitudes and actions that a person takes. Likewise, religious activities will later become a benchmark for someone to act and behave. And this religious concept refers to one's faith in the belief in Allah as one of the sources of life that benefits all. This foundation of faith will be a person's guide so that someone will act, act will be controlled by the level of faith that exists in each human being. Starting from the problem that exists in the elderly, namely, the existence of negative behavior in the elderly. Lack of knowledge and understanding in practicing religious knowledge in the elderly. Thus in order to achieve a future with the title Khusnul Khotimah and avoid senility and boredom by being filled with activities that are useful, meaningful, and rewarding with Allah SWT, then the role of spiritual guidance is very important in the formation of old-age religiosity in preparation for death at Darud Dzikri Islamic Boarding School. Surakarta. The result of this service is an increase in understanding related to preparation for death, especially for elderly students and congregants at Darud Dzikri Islamic Boarding School.